A performing arts center in China rises like a colorful volcano

She was born in Baltimore, lived for a time in New York, and eventually moved to Philadelphia.

“I was unhappy in New York and one day one of my mentors suggested I like Philly better,” says Sanchel Brown. “And he was right. I moved here and immediately fell in love with the town and its people.

Since then – and even before – Brown has kept herself extremely busy. She describes herself primarily as a dancer, as well as an actress, composer, playwright, mother, healer and who knows what else. But in 2017, and now during the fifth annual Philadelphia Theater Week, Brown will perform his show, “Wheelz of Life: Listening Party,” on April 10.

“Coming from Baltimore meant we spent a lot of time at the rink,” Brown recalled. “One day while I was visiting Atlanta, Georgia, I went to an ice rink there and my mind started working, imagining a story, a musical that I could create that involved the people and the ice rink.

“I knew something like this had been done before, like ‘Starlight Express’ on Broadway, but never the way I wanted to do it. I knew that a musical featuring African Americans doing a musical on skates on wheels would be super cool!”

And that vision eventually blossomed into Brown’s “Wheelz of Life: The Rollerskating Musical.” Written, choreographed and directed by Brown in partnership with creative collaborator India Hyman, the show is a roller-skating musical that explores the powers of the roller-skating subculture as a staple of entertainment, swag and healing among multi-generational black families. .

During her long journey towards achieving her dreams, Brown earned a Bachelor of Fine Arts from Virginia Commonwealth University and has since continued her studies at L’Ecole De Sable in Senegal in West Africa, with Rhapsody James in Los Angeles and Rhythm One Acting with Ozzie Jones. .

She is the founder of The Queenz Collective, nominated for the 2015 Barrymore Award for Best Leading Actress in a Musical and winner of Best Ensemble for her lead role as Mary in Theater Horizon’s “Black Nativity.”

Brown is a teaching artist at places including Drexel University, University of the Arts, Princeton and more, and currently teaches her original “AfroClub” dance class fusing Baltimore House and West African dance forms. She recently founded Nubienne Productions, a company that brings together the healing and performing arts.

“I knew undertaking these projects would be difficult,” Brown acknowledges, “and that people would be skeptical of an African-American narrative exclusively in this type of format. And because it would be such a big project, I wondered if I could really do it.

But, through it all, she found she could. And the projects, she says, fill her with joy. “Seeing my words on paper come to life is very exciting for me. It’s absolutely magical and I feel meant to be. Growing up, I made a living from roller skating and others too. It’s very important in the black community, so I wanted to bring it to life. 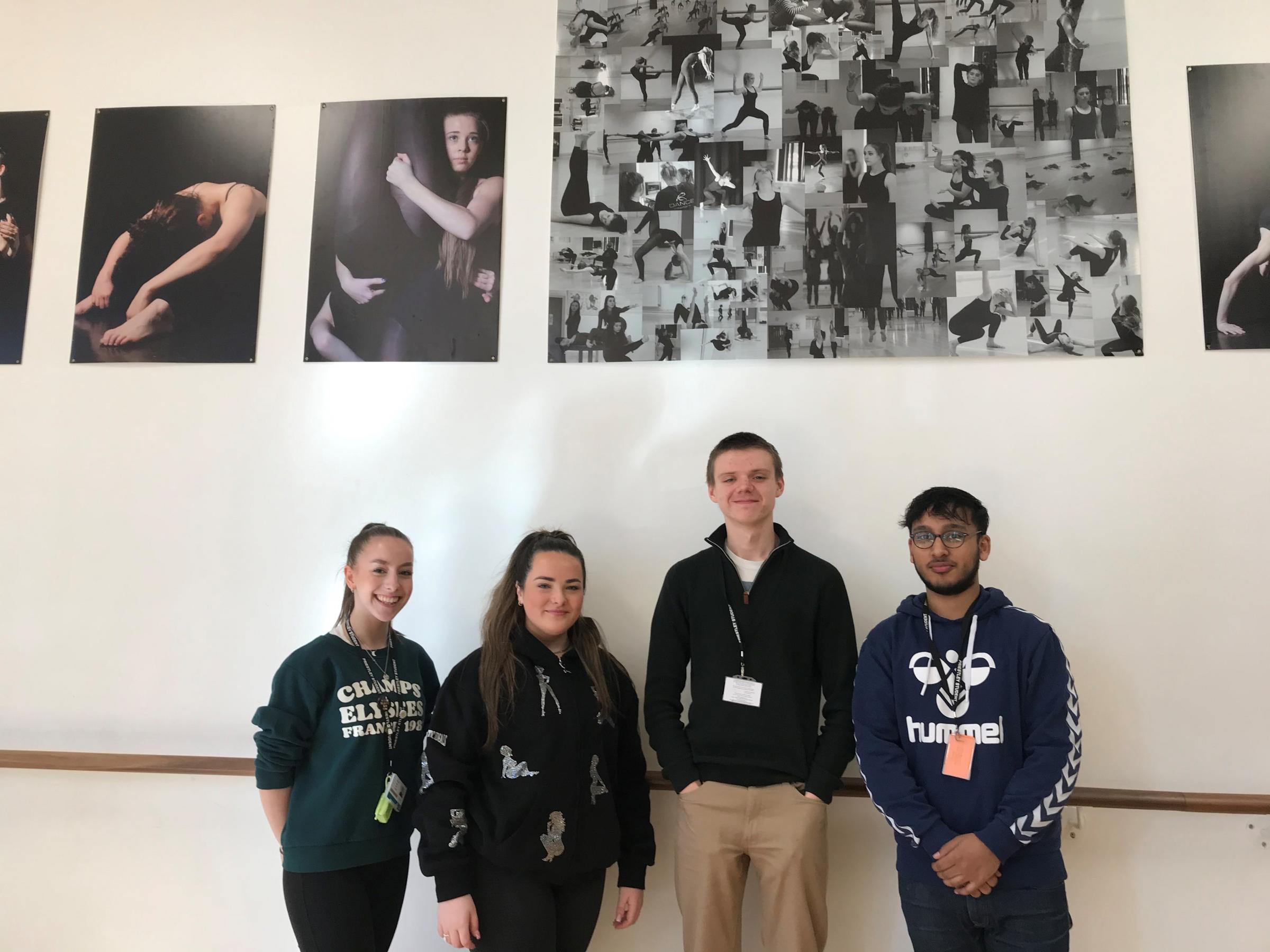 PICTURE this. You’re in your living room trying to get into a group routine because …