Madeline J. Carter August 3, 2022 Musical compositions Comments Off on His cool compositions for NDP 2022 and NS55 are music to our ears, Lifestyle News 10 Views 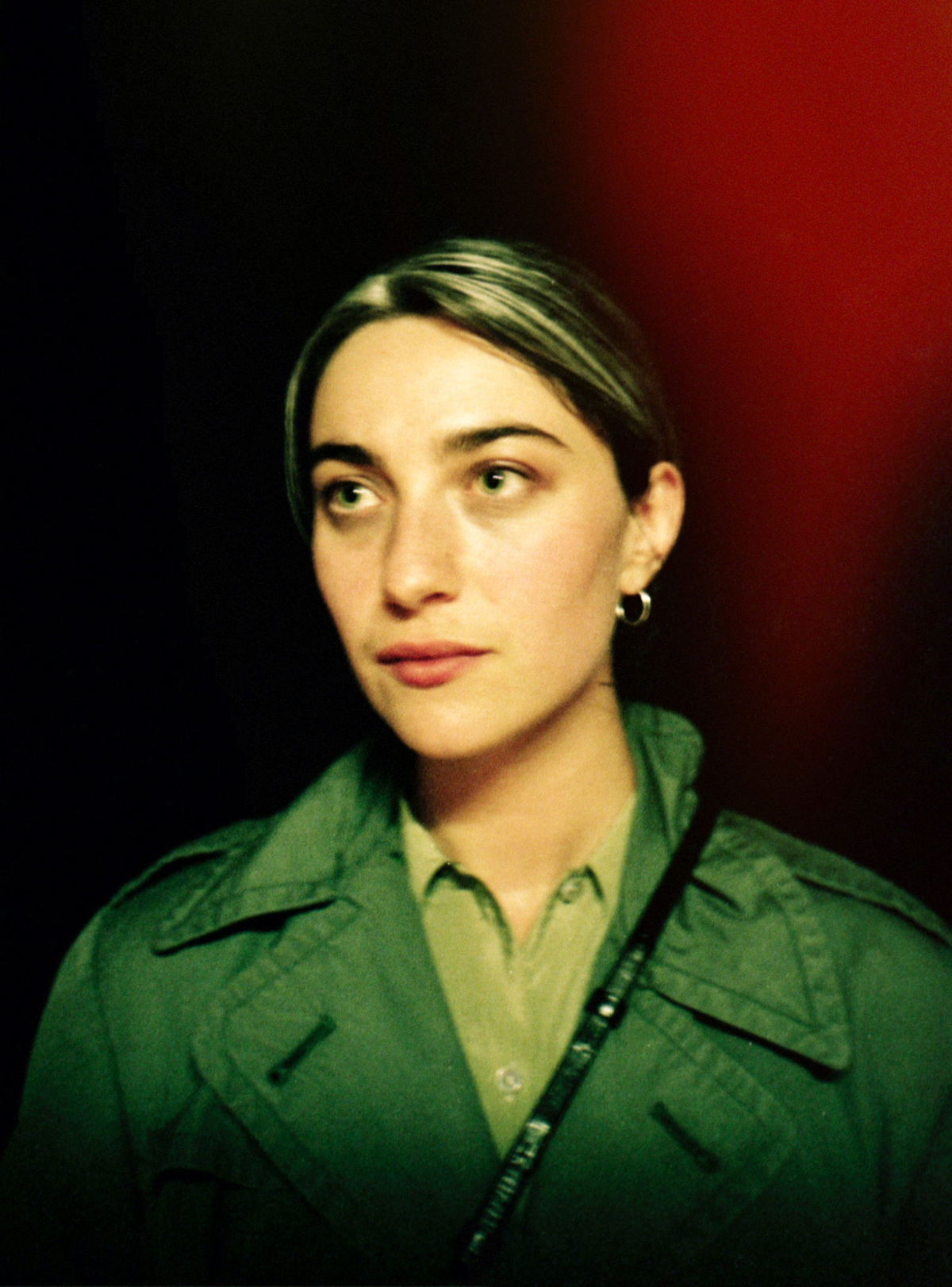 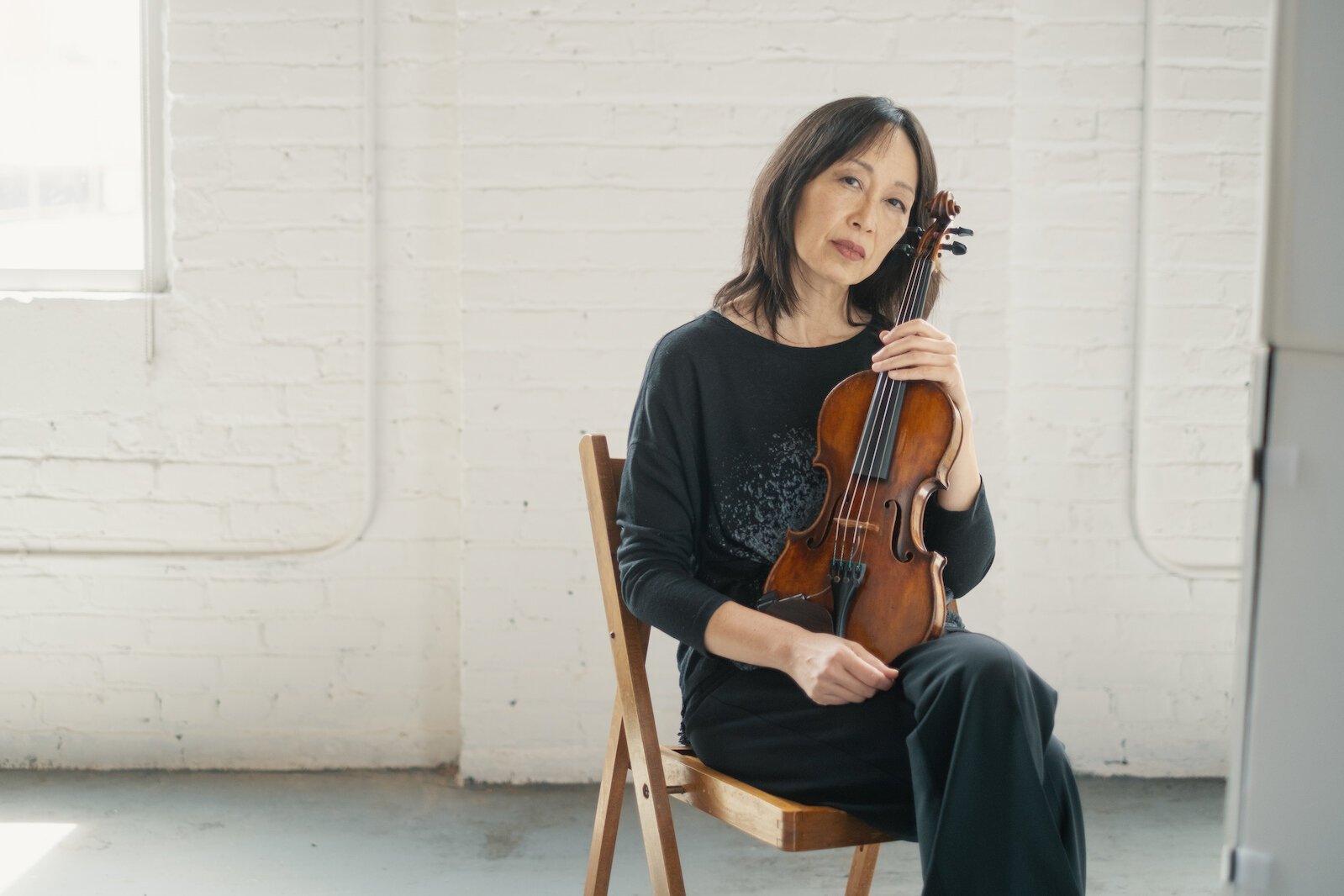 When it comes to National Day Parade (NDP) theme songs, everyone is critical. I should know. I became one earlier this week.

And I’ll be the first to admit how much worse and more stressful it must be to be the songwriter of an NDP theme song than to have all your wisdom teeth pulled at once. (Just go to the comments section of any NDP music video on YouTube, and you’ll see what I mean. The vitriol in some of them!)

So hats off to award-winning producer, singer, songwriter and composer Don Richmond, for taking on the role of music director for this year’s NPD (again) – he was also music director in 2016 – and for writing “Stronger Together “, the NDP 2022 theme song performed by Taufik Batisah and The Island Voices.

Not only that, the 46-year-old – who composed the music and lyrics for 2014’s Ah Boys To Men The Musical (in English, Mandarin and Hokkien, okay) as well as numerous TV series – has been tasked to write a theme song to celebrate 55 years of national service (NS55) this year.

We talk to the prolific 46-year-old about how his experiences with the Covid-19 situation played a part in Stronger Together, and if the creative well is running out (choi!).

As a music director, what’s the hardest part of capturing the multicultural nature of Singapore, so that it’s “tasty rojak” rather than “chapalang stew”?

I think the hardest part is always making sure you don’t fall back on typical familiar scenarios. The songs have to be familiar for the crowd to follow, but as I’ve talked to friends and people of different races, the feeling is still, “Hey! The NDP don’t have any other cultural songs, ah? Always the same…you think the race only has that song, don’t you?”

So this year, I wanted to dig a little deeper into what different cultures would like to see represented.

That’s why with the Malaysian segment, I thought we could reintroduce a song by the legendary P. Ramlee to an audience that might not necessarily know the song – it’s very beautiful.

Likewise, when I delved into Chinese culture, I was almost shocked that a national treasure like Liu Ling Ling had never been invited to perform at the NDP, so I knew I had to try to present her as one form or another – and the bet paid off. . She gets the loudest cheers at every public rehearsal!

You’re no stranger to the NDP or NDP songwriting (you also composed Tomorrow’s Here Today in 2016). Knock on wood, but does the well ever run dry for such a material?

No, I don’t think the well is really drying up. You don’t really know if you’ll be the one to write the theme song next year. So for me, I always write like it’s going to be my last time.

And then when the call comes back, we think about it, then we doubt ourselves for about a month, and then we cash in little by little!

How did your experience with Covid-19 play into the writing of Stronger Together?

Coming out of the pandemic, the last thing you want is a theme song trying to tell people what to do. If you look at theme songs from the past, “acknowledge you can play a role, let it come straight from your heart, be willing to give a little more” – I grew up with songs like that, but I think we’re in a time, especially coming out of these two years, where you want to celebrate people – your friends, your family, your community. In the end, you really celebrate your country.

What kind of stories did I want to tell? For me, it was: no matter how bad it is, you are grateful and gracious at the same time. In 2020, I thought I was never going to be commissioned to write anything again.

I started working for my gym, then the gyms had to close.

Then I started working for my friend’s restaurant. And the biggest lesson I learned was: you are not what you do for the job; it doesn’t define you. And that kind of freed me up, and I realized a lot of people had probably been through the same thing.

So the theme song should be about finding ways to uplift each other, to be better than your initial fears.

Few people have the chance to use their passion and talents for national events of this magnitude. How does it feel to be able to put your talent to use as music director of the NDP to celebrate the nation’s birthday?

You know, like I said, there was a point where I thought I was never going to be assigned to write another piece of music. So for me, it’s a bonus more than anything else, and I really like the collaborative effect of having to work with multimedia and choreographers.

Week after week, when you see the crowds having fun and everyone taking their videos and uploading them to social media, then you realize, wow, okay, you’re really part of something that’s so greater than the sum of everyone put together. And I’m just glad I can make music, you know?

This year you also had the privilege of writing NS55’s theme song, Back in the Day. What was the most inspiring part of your NS, well, back then?

I was in the Air Force Field Defense Squadron. I distinctly remember during BMT that one of my sergeants also repeated, “Pain is only temporary. Hard times don’t last forever.” And this idea has always stayed with me throughout my life.

ALSO READ: Let’s Hear It For Singapore: Our Honest Thoughts On NPD Songs Over The Years

This article first appeared in Wonderwall.sg.