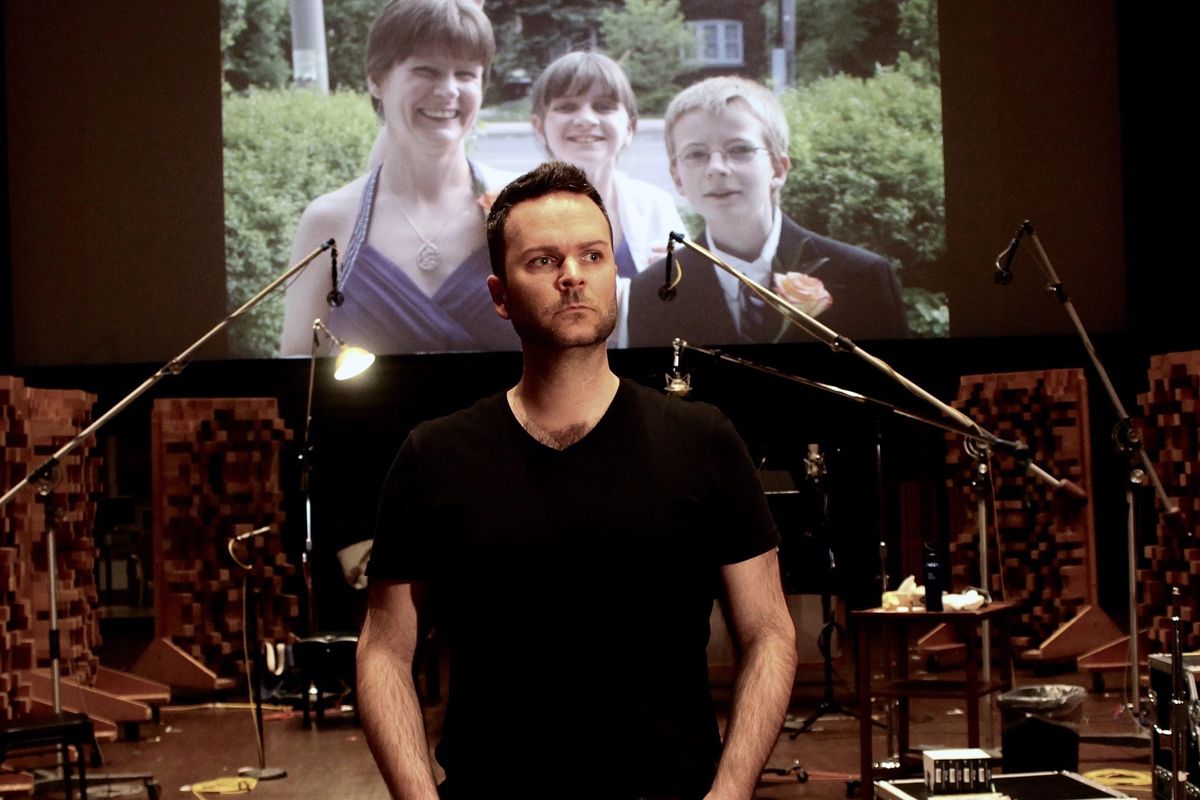 This year’s theme is “for the culture” and members of the public can expect to see black cultural references in the choreography, costumes and more. (Photo by Jenny Plevin)

Almost everyone knows the story of the Nativity. Mary and Joseph go to Bethlehem in search of a room. After a tiring search, they find a stable and it is in this humble stable that Mary gives birth to Jesus.

In 1961, however, Langston Hughes made his debut telling the story with his play “Black Nativity”. Although the plot remains the same, Hughes’ version featured an all-black cast who performed well-known gospel songs.

Act 1 follows the traditional story of Mary and Joseph, but Act 2 modernizes the story and brings it back to Milwaukee. (Photo by Jenny Plevin)

Black Arts MKE, 929 N. Water St., has long been the driving force behind Milwaukee’s â€œBlack Nativityâ€ productions. Although the organization waived a performance last year due to the COVID-19 pandemic, the show is making a triumphant return and will be presented at the Marcus Performing Arts Center, 121 E. State St., from Thursday, December 9. to Sunday, December 12.

Dimonte Henning played the role of Joseph in 2018, this year he will return as the director of the play. (Photo provided by Nelson Consulting)

Dimonte Henning, a Milwaukee-based actor and director, will direct this year’s production. Henning has been a part of the Milwaukee theater scene since he was young and has participated in the summer theater programs at Dominican High School and the Milwaukee Youth Theater.

He later attended and graduated from Milwaukee High School of the Arts and UW-Milwaukee. In 2018, he starred as Joseph in â€œBlack Nativity,â€ and although he’s backstage at this year’s production, his excitement remains the same.

The special thing about â€œBlack Nativityâ€ is that it caters to black audiences, Henning said, and in this version, Act 2 takes place in Milwaukee. Each year, Black Arts MKE chooses a theme to integrate into the production; previous themes included Black Girl Magic and Black Lives Matter. This year, the theme is â€œfor cultureâ€.

The theme was chosen in part because of the events of the past year and a half, including the onslaught of COVID-19 and the Black Lives Matter movement. So many tragedies have happened in the black community, Henning said, and it is uplifting and joyful.

â€œWe are still alive and still here because of the birth of Jesus,â€ he said.

While black culture is always a big part of every performance of the play, Henning said this year’s production will present black culture in new ways.

For example, there’s a section of the show that Henning calls â€œThe Trinity,â€ where the cast performs three songs back to back. He praised the show’s choreographer, Christopher Gilbert, for incorporating new-school and old-school dance moves into the movement.

Additional cultural references will be evident in the costumes, which were designed by Kyndal Johnson and Vato Vergara. Looks are more modernized, Henning said, and the designers have worked hard to make the cast look like a big ensemble.

Henning said the biggest moment in black culture is the sense of community which is evident throughout the series, but especially in Act 2. It is reminiscent of how black families act when they come together. , did he declare.

â€œIt’s so happy,â€ says Dimonte Henning. â€œYou don’t have to be religious to benefit from it. We all have our challenges or our days and Mary and Joseph experience them in act 1. â€(Photo by Jenny Plevin)

For the rest of the references to black culture, Henning said the audience will have to come and see the show.

â€œIt’s so happy,â€ Henning said. â€œYou don’t have to be religious to benefit from it. We all have our challenges or our days and Mary and Joseph experience them in act 1. â€

This is a story of people going through the struggle, he said, and realizing that there are better days to come. It’s a story of faith and having faith in God and in yourself, Henning added.

Theater is a form of escape, says Henning, but it is also a form of expression. The theater allows people to transport themselves to another world for a few hours, while also serving as a mirror to society, he said.

â€œThe theater challenges us to live our lives differently and better,â€ Henning said. â€œI think art does that. The beautiful idea of â€‹â€‹art, especially theater, is that it holds up a mirror to reality.

Tickets are available for purchase at the Marucs Center Performing Arts https://www.marcuscenter.org/show/black-nativity-2021.