According to business analyst Manobala Vijayabalan, KGF: Chapter 2 again saw a jump in collections over the weekend. According to his tweet, the film collected a whopping Rs 24 crore on Saturday (May 7).

JUMPS on the 4th Saturday

ALL ABOUT KGF: CHAPTER 2

Written and directed by Prashanth Neel, KGF: Chapter 2 is an action-drama starring Yash, Sanjay Dutt, Raveena Tandon, and Srinidhi Shetty in the lead roles. The film follows the story of Rocky, played by Yash. In the sequel, he finds a bigger villain in Adheera (Sanjay Dutt) and Ramika Sen (Raveena Tandon). 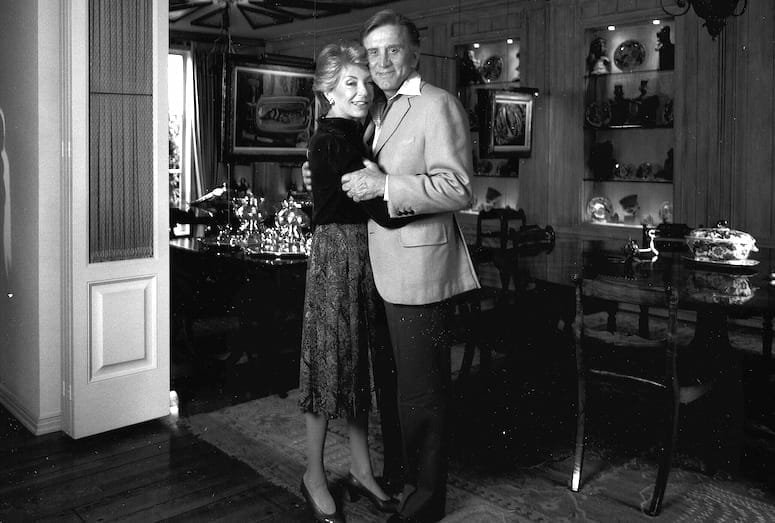