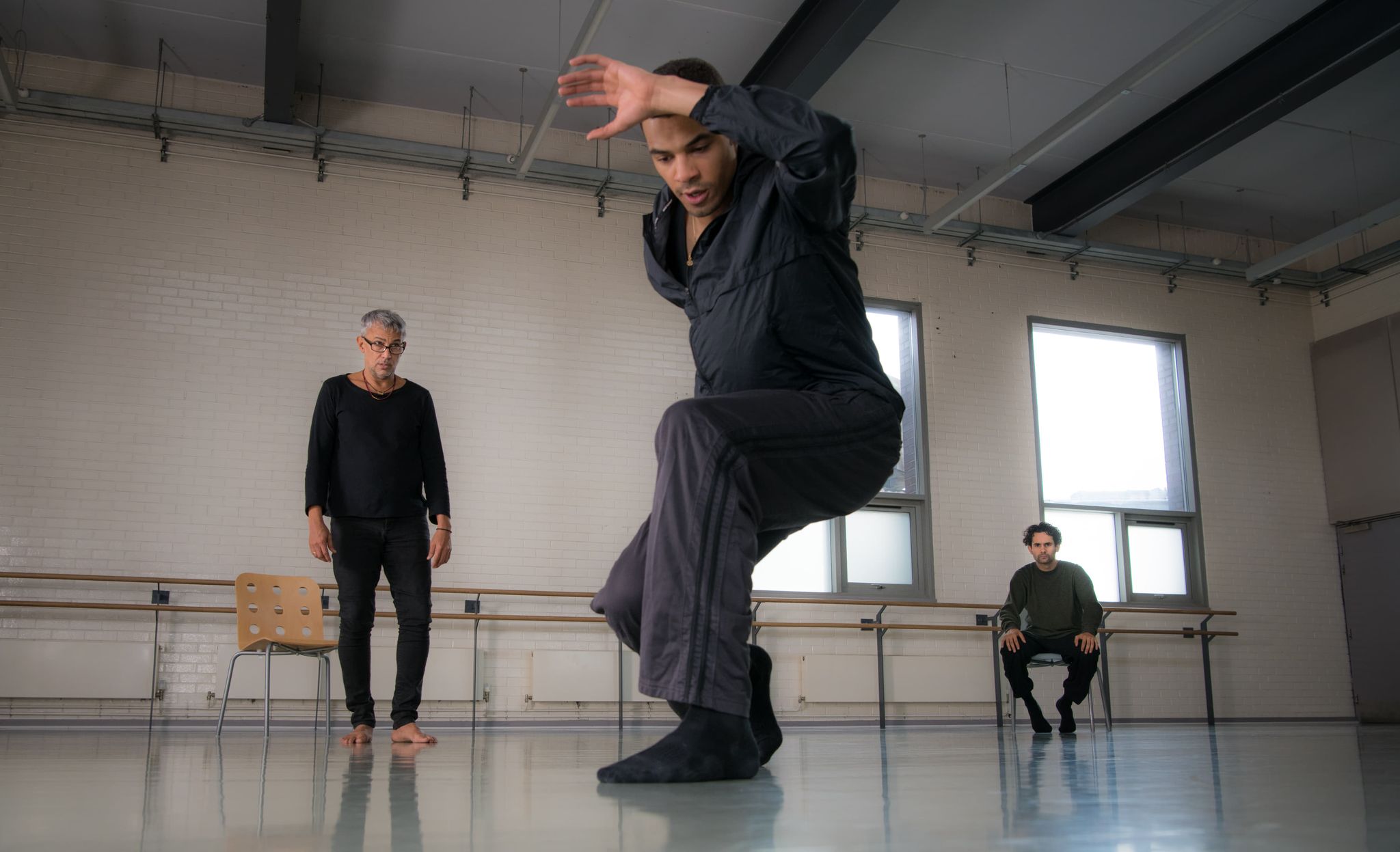 The Town of Conroe is getting closer to establishing a new visual and performing arts center while preserving the historic value of the former Sam Houston Elementary School.

Currently serving as a Walter P. Jett continuing education center, the city purchased the site in July 2020 for $ 4.2 million. At that time, the council also accepted a three-year lease to the district for $ 1 per year.

Former Mayor Toby Powell, who attended school as a child, helped secure the purchase of the property. The council initially approved an agreement to purchase the building and the 11 acres it stands on at a meeting on February 27, 2020. The property is located at 601 West Davis St.

On Wednesday, the council will discuss hiring a specialist architect to restore and reuse the building in the new performing arts center.

According to the information of the director of the city center, Frank Robinson, the city received 10 responses to a request for qualification for the first phase of the project. Staff should recommend Houston-based Studio Red. The first phase of the project will include an assessment, programming and conceptual design of the building at a cost of approximately $ 110,000.

The project will ultimately consist of a 1,800-seat proscenium with loft, support spaces and an 8,000-square-foot ballroom. The plan also includes a catering / food and drink component in the existing cafeteria and gymnasium areas.

On yourcouriernews.com: Council moves forward with purchase of education center

For more than 80 years, the modern art deco building has been the cornerstone of learning in Conroe. Begun in 1938 and for the last several years the building served as the Sam Houston Elementary – the first foray into public education for many Conroe residents. In recent years, the Sam Houston Elementary School campus has moved a few blocks to Thompson Street and the building has become the Walter P. Jett Continuing Education Center.

From 1932 to 1935, the Conroe schools were in an unstable state. As the oil field developed, more children were transferred to the school system and more temporary school structures were built.

Conroe pharmacist and civic leader Sam Hailey donated 8.8 acres on Lewis and Frazier streets for the new school. The sale took place on August 31, 1936, and Sam Houston Elementary School was built shortly thereafter on the site. This was the first facility in the Conroe Independent School District to have a dedicated cafeteria.

The council will meet Wednesday at 2 p.m. in the council chamber at 300 Davis Street West for a workshop and Thursday at 6 p.m. for a regular session.

Sondra Hernandez contributed to this report.

MARY POPPINS will be presented at the Franklin Performing Arts Company