Icelandic composer, multi-instrumentalist and producer Ólafur Arnalds will present his eclectic creations at the Walt Disney Concert Hall on June 14. Known for his blend of classic symphonic music and modern pop elegance, Arnalds is an extremely prolific creator who has released albums almost every year since 2007 when he started. He also made a name for himself playing in various heavy metal bands as a drummer, was an integral part of techno and electro-pop projects, and composed music for several television series.

The latest version of Arnalds, the unseen EP, was originally created as part of a historical documentary inspired by a found time capsule that told the story of a Lithuanian resistance against the Soviet Union during World War II. This collection of songs is a powerful introduction to the composer’s highly emotive orchestral swellings, which grow from his solemn arrangements of strings and haunting pianos.

Before it was a kind of peace, a project he described as coming “straight from the heart” and took Arnalds’ introspective music to vulnerable and soulful new heights. Using samples to weave pieces of itself into the music. From the moment you’re drawn to the album opener “Loom” (a Grammy-nominated track he created with Bonobo), you find it easy to get lost in the soft beauty of Arnolds soundscapes.

The album is also more stripped down than previous ones, allowing its intimate transmissions to float just above the surface in its lush sheen. The luminous strings of “Spiral” and haunting voices on “Back to Heaven” delivered by fellow Icelandic singer and multi-instrumentalist JFDR are just two ecstatic moments on the album.

If there was ever a more fitting reason to see Arnalds perform in a venue as magnificent as the Walt Disney Concert Hall, it’s to see him bring the stellar wonder of a kind of peace. Tickets are on sale now, so don’t miss your chance to catch this world-renowned musical talent and the sensory experience of a lifetime. Stay tuned for a ticket giveaway on our Instagram and social media. 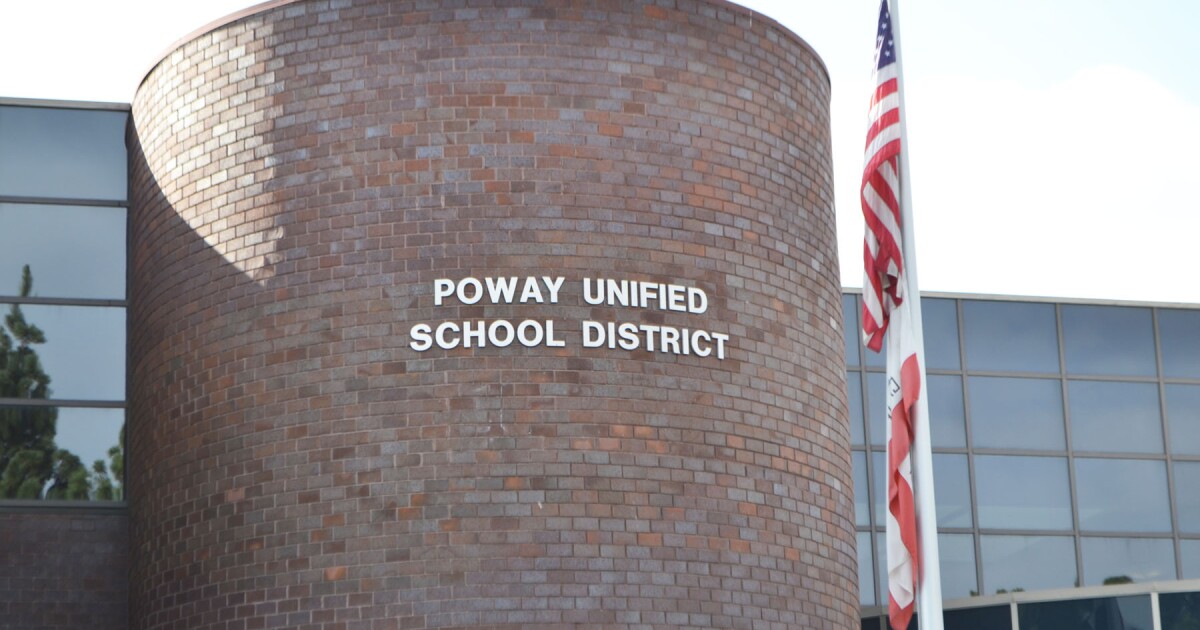