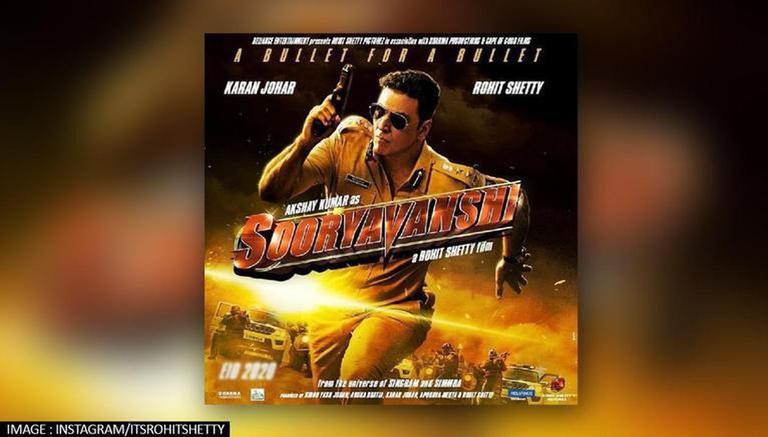 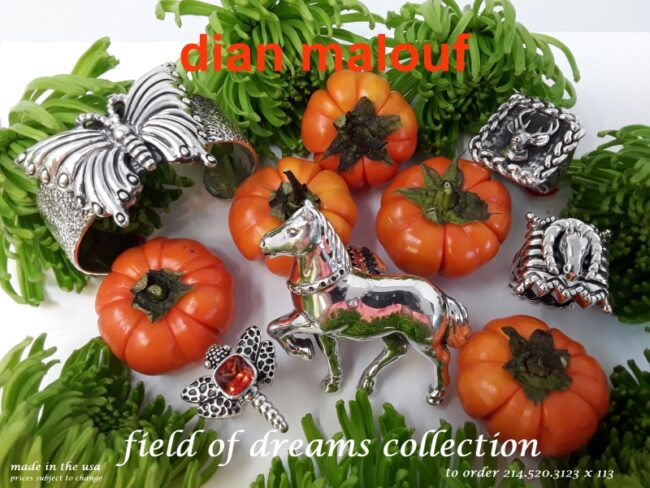 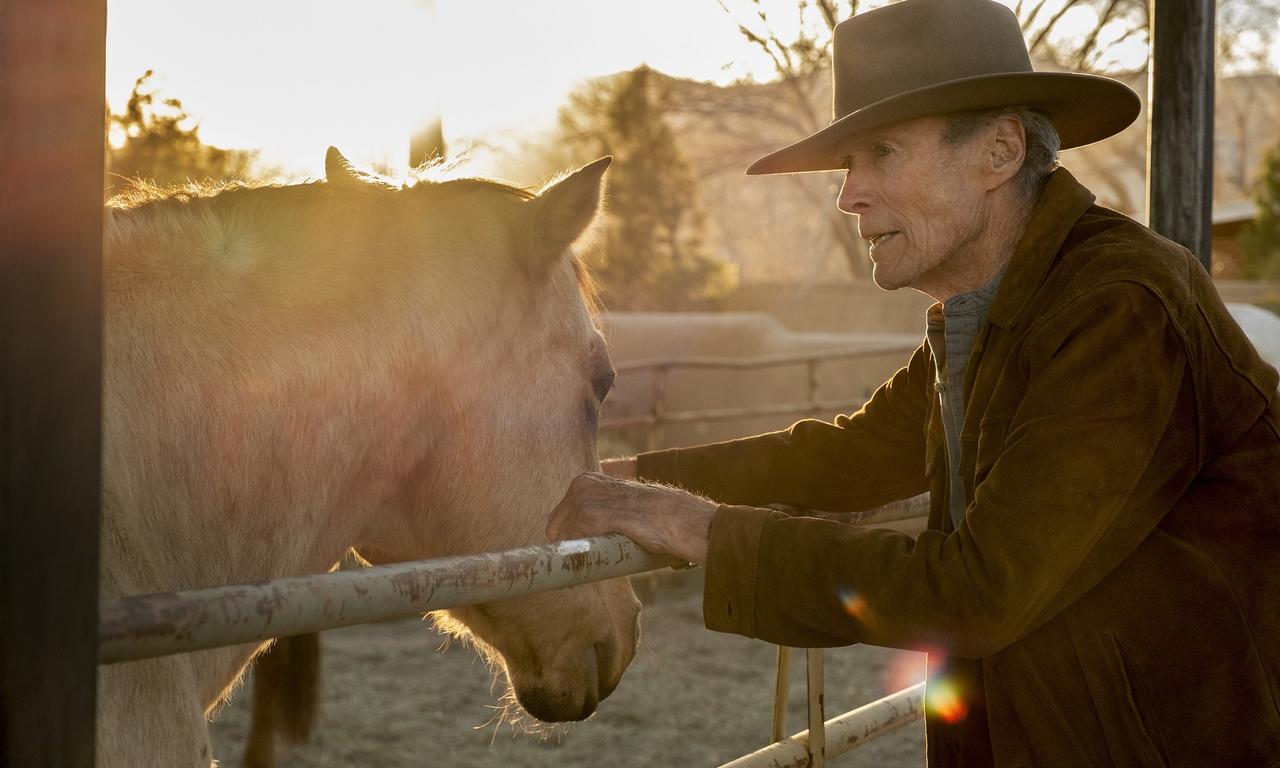 While boxing legend Muhammad Ali is universally revered for his humanitarian efforts, his commitment to social justice, and his exploits within the square circle, recent from PBS Mohamed Ali documentary proved to be more than it looks.

To this end, the Washington Post reports this little-known piece of art by the three-time heavyweight champion was auctioned on Tuesday and sold for almost $ 1 million:

Dozens of drawings by American boxing legend Muhammad Ali, who died in 2016 at the age of 74 after years of battling Parkinson’s disease, sold for nearly a million dollars at auction Tuesday in New York. Over 30 of Ali’s drawings and sketches from the private collection of his mentor Rodney Hilton Brown were part of a sports memorabilia auction titled “TCM presents… It’s a KO!Organized in New York by the British auction house Bonhams. The auction also included items related to Ali, or having belonged to the boxer, such as his boxing gloves.
The centerpiece of the collection, a 1978 painting entitled “Stings like a beeAli drew while starring in historic drama Freedom Road in Mississippi fetched $ 425,312 at auction – ten times the price original estimated selling price of $ 40,000 to $ 60,000.

Ali’s affinity for art and poetry dates back, in part, to his relationship with his old friend Rodney Hilton Brown. His father, Cassius Clay Sr., was also an artist who created ecclesiastical billboards, signs and paintings in Baptist churches.

According to Bonhams, “Rodney Hilton Brown first met Ali in 1977 after a charity boxing match benefiting the Elma Lewis School of Art in Boston. Rodney was looking for foreign artists and new talent for his art gallery in New York. Armed with a briefcase of paints and canvases, Rodney asked Ali if he was interested in painting. To his delight, Ali agreed to meet him later that night.

“That night,” the auction house explains, “Ali made three paintings and presented them to Rodney. […] Rodney and Ali began chatting regularly by phone, which led to regular painting sessions at Rodney’s New York apartment or various hotel rooms where Ali was staying. The two became good friends, with Ali calling Rodney his “vanilla brother”.

Clearly, Ali had a lot to offer the world, and his legacy will live not only in his accomplishments inside and outside the ring, but also in his artwork.

Previous Composing for those who can’t: Mason Bynes uses his compositions to defend others
Next Salem Hills High School Wins National School of Performing Arts Excellence 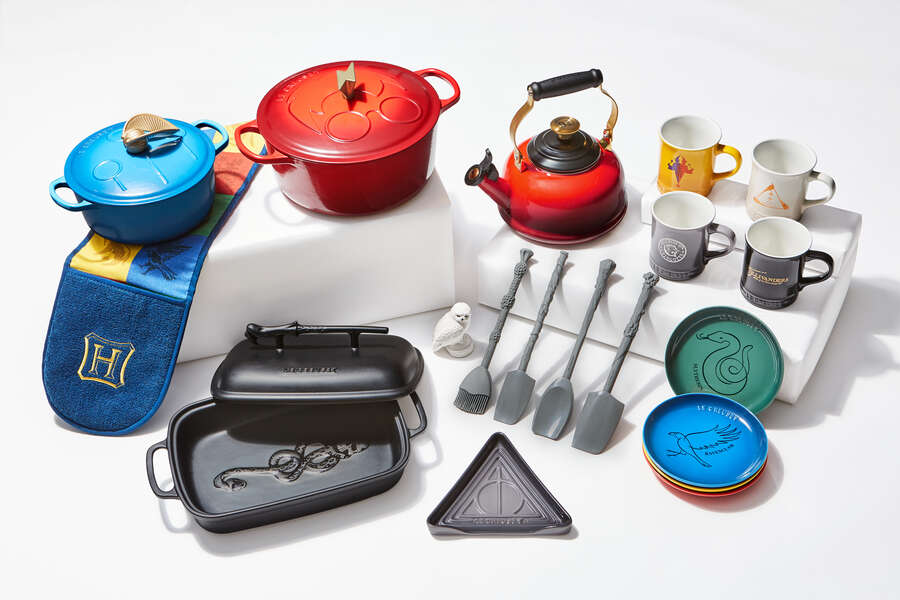