Devine Evans has been a primary composer and sound designer for world famous artists such as Pharrell Williams, Eminem, Beyoncé, Cardi B, Ella Mae, Brock Hampton, Da Weeknd and many more.

United States – Devine Evans, the up-and-coming composer and producer from the United States, promises to delight music lovers with his mind-blowing compositions that will keep audiences spellbound with their powerful beats and catchy music. He has done an amazing job in all of his projects which have been a musical delight for fans around the world.

Dedicating her notable achievements to her fans, Devine Evans said, “Music is my life and I put my heart and soul into every single one of my compositions. I want to thank my fans, supporters and supporters for all the appreciation, love and encouragement I have received. It is truly phenomenal and surreal.

A dominant figure in the music industry for over twenty years, Devine Evans got her start in Atlanta at Left Eye Productions, run by TLC’s Lisa Lopes. Mr. Evans is an award-winning producer, composer, songwriter and engineer. His most recent contribution as a composer, producer and sound designer is the Grammy Award-winning live version of the Billboard hit song “Happy” by Pharrell Williams. Mr. Evans is also the NAACP Image Award-winning composer for “The New Edition Story.” 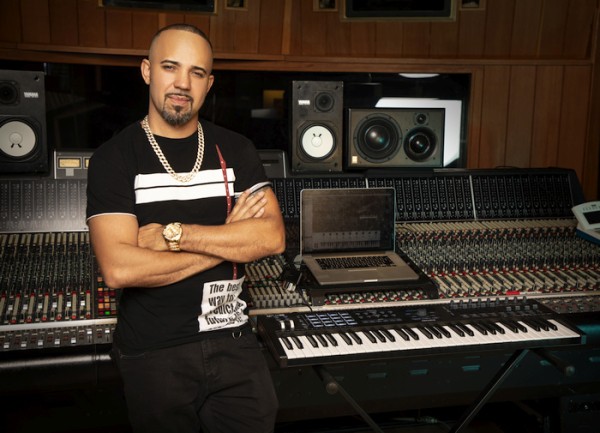 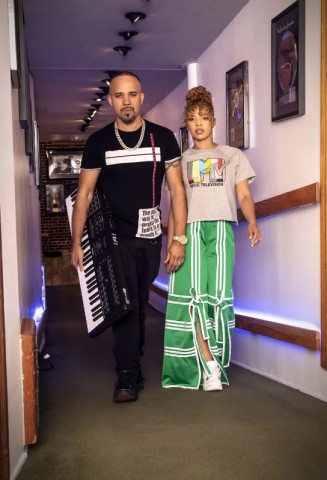 In August 2014, Devine received tragic news that her sister had been raped by an industry colleague. Since that day, Devine Evans has spent the past 7 years advocating for women around the world. Now, as the self-published author of Sheet Music: The Diary of a Songwriter, Devine Evans has joined her voice with 124 women around the world to fight the gender injustices faced by women in the music industries and entertainment.

Click here to learn more about Devine Evans and her fight for gender equality.

Devine Evans’ compositions are imbued with his usual upbeat warmth and his signature style is visible in all his work. His compositions include distinct nuances that come into play and transform the flavor of the music.

“The motto of my life is to follow my passion, with determination and motivation,” remarks Devine Evans. “Music composition and production is my passion and an integral part of my life and I take pride in it. I love making music that is friendly and upbeat. 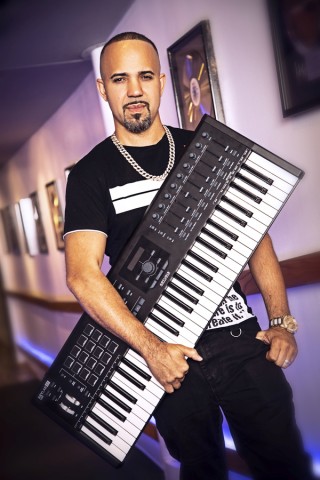 Devine Evans’ music delivers non-stop excitement with its melodic sounds, happy beats and soulful performances. Energetic renditions are sure to spice up your parties and celebrations.

“It was not easy for a beginner artist like me to get this far. It was difficult to say the least, but I was determined to succeed. I believed in my skills and in my music,” recalls Devine Evans. “I knew I had to work hard, produce great music and share it with the world. And it worked, slowly and steadily.

Devine Evans assures that his music will have universal appeal and will be popular with young people around the world. Her creative work shows her diversity and versatility as an artist. It’s the kind of timeless and authentic music. It has catchy riffs, well crafted lyrics and great beats and melodies. Devine Evans has the ability to weave such magic with her compositions that can touch the depths of the soul.

With the 2022 Coachella Music Festival on the horizon, the world can only imagine what Devine Evans will do next.