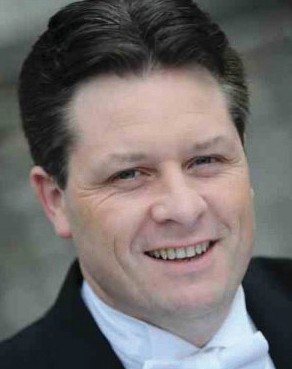 The Wiener Staatsoper and the Osterfestspiele Salzburg have announced their cooperation on a new production of “Lohengrin” by Wagner.

In a joint press release, the two companies noted that a new production of Wagner’s romantic opera would be presented at the Wiener Staatsoper in the 2023-24 season, following the premiere at the Osterfestspiele Salzburg in April 2022.

“It was important for me to plan my first Salzburg opera premiere with a strong partner that we found at the Wiener Staatsoper and director Bogdan Roščić,” said Osterfestspiele Salzburg general manager and steward Nikolaus Bachler in a official press release. “I am delighted that this extraordinary production is seen in both Salzburg and Vienna. “

“It was a pleasure to develop this production with Christian Thielemann, who will also direct it in Vienna, and Nikolaus Bachler. One of the main goals of the State Opera is to release new productions of Wagner’s central works year after year, and this project is an important contribution to that goal, ”added Bogdan Roščić, director of the Wiener Staatsoper.

Christian Thielemann will direct a production by Jossi Wieler and Sergio Morabito. Anna Viebrock will be responsible for the stage and the costumes.

“Lohengrin” at the Osterfestspiele Salzburg will be performed on April 9-18, 2022 and will feature Hans-Peter König, Jacquelyn Wagner, Martin Gantner, Elena Pankratova, Markus Brück and Eric Cutler in the title role.