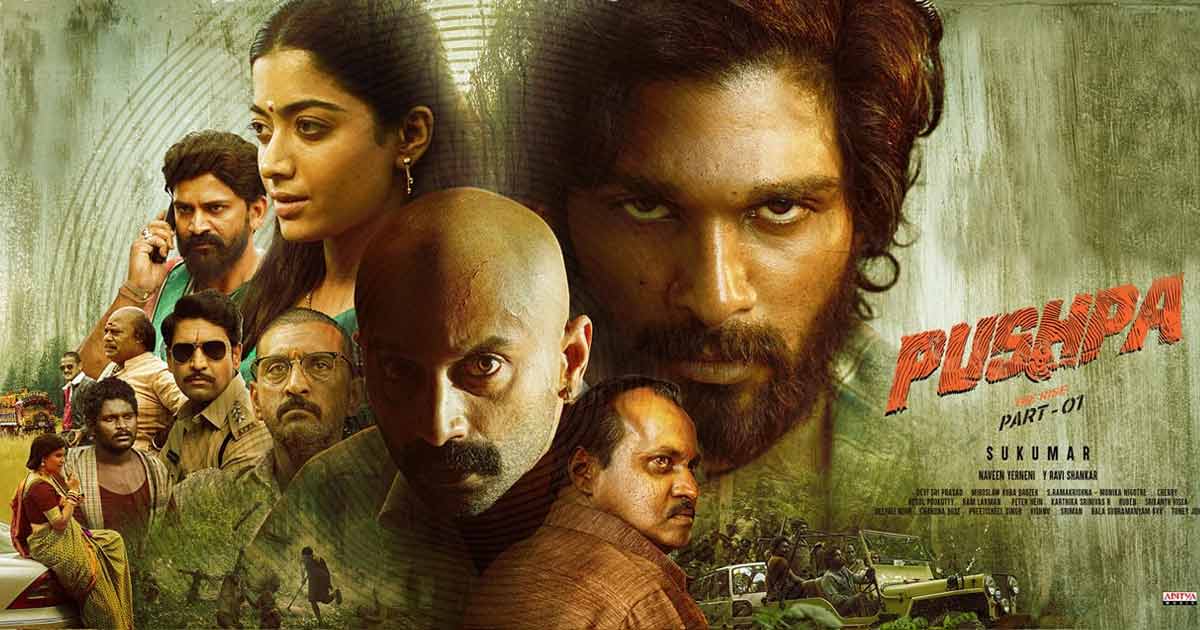 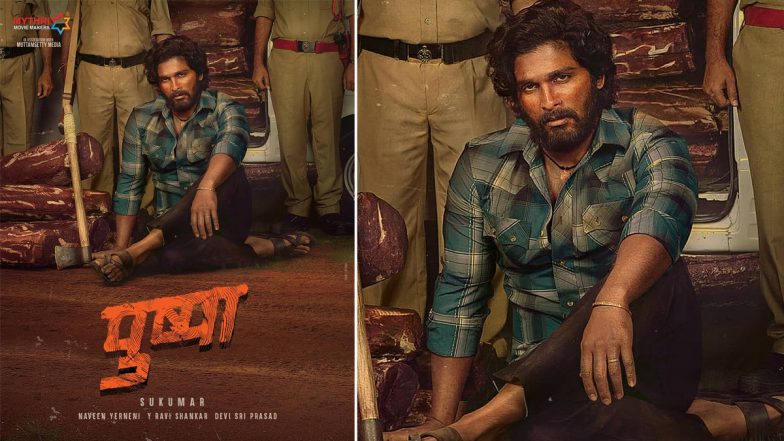 To celebrate the release of Clint Eastwood’s latest theatrical release crying macho and the new digital documentary series, Clint Eastwood – A Cinematic Legacy, celebrating 50 years of making Eastwood at Warner Bros., we have a copy of the “Clint Eastwood – 40 Film Collection” to give away.

Clint eastwood once again directs / produces and stars in his latest feature film crying macho. An uplifting and poignant drama, starring Eastwood as Mike Milo, a former rodeo star and stranded horse breeder who in 1979 took on the job of an ex-boss to bring back the man’s young son from Mexico.

Forced to take side roads to get to Texas, the unlikely couple face an unexpected and difficult journey, during which the world’s weary rider finds unexpected connections and their own sense of redemption.

crying macho will be broadcast nationwide on 12e November 2021 by Warner Bros. Pictures.

For a chance to win this amazing prize, simply answer the question above. End of the competition on Friday, November 18. The winners will be contacted by e-mail. Good luck!